Teachers, WiNnners, welcome the Bulgarian Minister of Education in Kozloduy 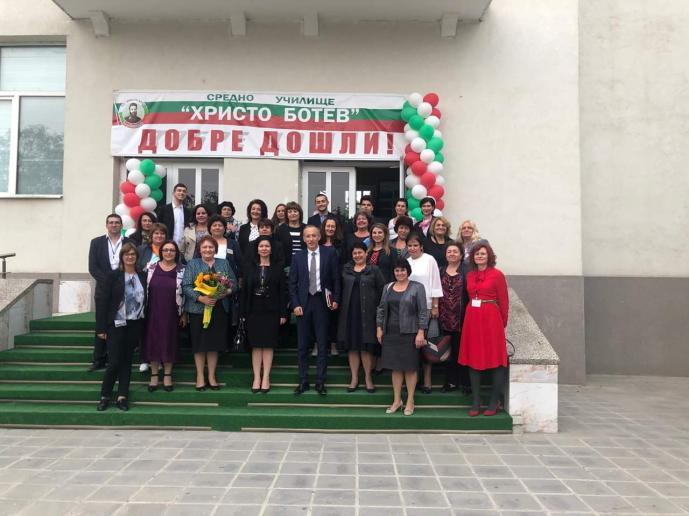 The following WiN members participated in the meetings:

The mayor presented to the visitors Kozloduy Municipality’s policies in the area of education, namely:

– Annual investment of over BGN 350,000 for improving the buildings and amenities in the kindergartens;

– financing of three students in pedagogic specialities, who, in two years, will return to work for schools in the municipality;

– provided transport for all children in the municipality. Project for educational mediators are also ongoing, and the mediator will support the regular school attendance by the children.

During the visit to the schools specific issues and opportunities for development were discussed.

Future opportunities for partnership with KOZLODUY NPP EAD and SE RAW were discussed at the Vocational High School of Nuclear Energy Igor Kurchatov, with regard to the introduction of dual training with students from other secondary schools, the repair  works in the students dormitory, and the approval of the new specialty “Radioactive Waste Management” that will prepare staff for the enterprise in the coming years. The first form teacher of this class is the WiN member – Nadezhda Randelova.

“Our priority is the vocational education that prepares staff to be immediately employed by companies”, Minister Valchev said.

During the discussion that followed the school curriculum, the funding projects in the educational sphere, the mechanism to retain children in school and other topics of the day were openly discussed. Minister Valchev emphasised the policy of the Ministry of Education and Science for reducing the admission to the economic, legal and humanitarian specialities in the universities, and increasing the admission to technical, pedagogic and medical degrees programmes. He also disclosed encouraging data on the decreasing number of students who continue their studies abroad. 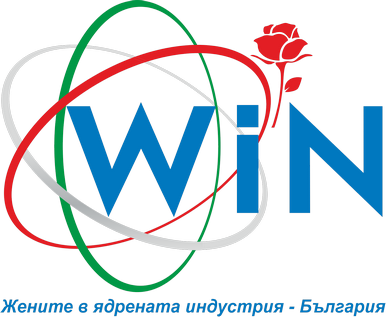